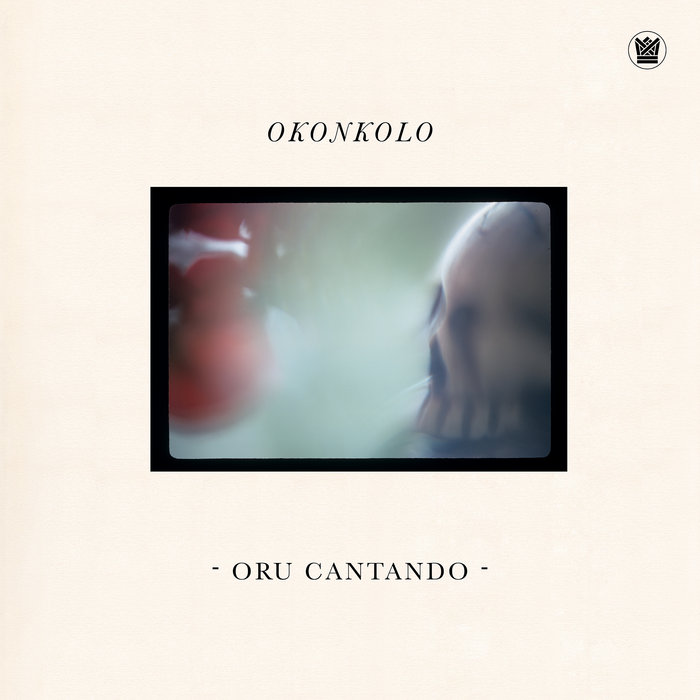 This is the transcendent realm of Okonkolo: Yoruban Santeria music like you have never heard before. Okonkolo transports listeners to another realm; a spiritual dance with gods beyond our grasp, held together by rhythm, passion, and musical virtuosity.

These releases were like nothing anyone had heard before; producer Jacob Plasse took the traditional drums and vocal recordings and layered strings, brass and guitars over them. The result are the gorgeous and groundbreaking renditions of Santeria / Yoruban spiritual music heard on Cantos.

We invited Okonkolo to Diamond Mine Studio to record a few of these songs for our “Live at Diamond Mine” video series and they performed them in their original form: just drums and voices. The moment they began singing the intensity and passion of the group took the air out of the room. After experiencing this first hand and editing these videos to share with the world we decided to showcase these songs as they were originally recorded. With that, we present Okonkolo’s new EP Oru Cantando, a collection of traditional Orisha music.

Featuring eight songs, each of the group’s religious epiphanies on Oru Cantando follow a similar path, with transcendently hypnotic results. As with all Santeria ritual musical accompaniment, the 3 bata drums- the iyá, the itótele, and the okónkolo- are at the center of all offerings, played by Rodriguez, Gene Golden and Xavier Rivera. Building on these rhythms, vocals play an equally important role in the proceedings, sung in Yoruba, contributed by Aby and the powerful female voices of Amma McKen and Jadele McPherson.